Alan and Tamara's tips for managing a travel budget

Tamara and Alan love to travel. They’ve been all over the world to places like New York, Paris and Rome. Their quest for experiences outweighs their need for material items. As a result, their approach to spending, and saving, money has had to change. 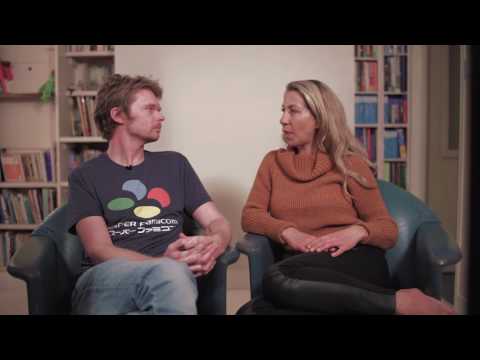 Since their first trip together, to Barcelona, Alan and Tamara have racked up their travel miles. The thought of going somewhere new inspires them. “It’s the thrill of the unfamiliar”, says Tamara.

But prior to picking up the travelling bug via Tamara, Alan liked to spend his money on material things. “I was younger and I wasted money on rubbish,” he says. Now though, Alan’s priorities have changed and his motivation is all about the experience.

An eye for a bargain

“I never had any respect for money,” says Alan. But meeting Tamara forced a “complete turnaround” in his relationship with his finances. “I must admit, it’s a bug. Once you start saving, it’s nice to see it build.”

“I always want value for money,” Tamara says. As a keen saver, she “loves seeing what you'd get at the end of it”. Saving, she believes, is a form of focus.

Keeping a lid on costs

Tamara is self-employed which, she admits, makes her finances “a little bit trickier than the rest of the world”. But the couple live within their means and this is the secret of their success. They know what they want out of life and keep to a budget to enable them to afford what really matters and what they love doing.

When they are away travelling, they avoid generic restaurants, preferring to seek out local, cheaper eateries. As for hotels, it’s the same. “We literally just need a bed,” says Alan. They’ll push the boat out a little if it keeps them central but more often than not “the cheapest place is the way forward”.

Both at home and away, if you research and plan, Tamara insists “you can find ways through without spending huge amounts of money”.

Telephone calls may be monitored or recorded in case we need to check we have carried out your instructions correctly and to help us improve our quality of service.